Windows is one of the core products of Microsoft. Therefore, it was not free to use the software. Since it’s creation, if someone wants to use it, one needs to buy it. The strategy has changed dramatically since the inception of Windows 10.

The strategy to earn money varies from company to company.

During the early years, when Windows was in the development phase, the strategy was “the end-user has to buy our product before they can install our software.”

This strategy was followed in Windows 95, XP and other versions of Windows till the release of Windows 10.

After the creation of Windows 10, Microsoft made it free to download, install, and use. But, apart from some features which probably not needed for a typical computer user such as Hypervisor. Apple revealed that Windows is four times more prevalent than Mac. It is because Mac OS can only be used on the hardware bought from Apple. 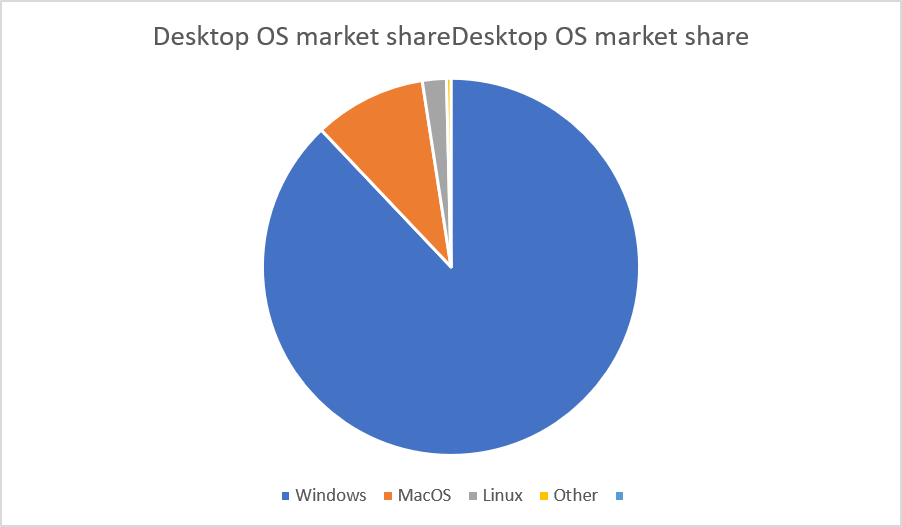 Desktop OS market share, according to NetMarketShare, for September 2019.

With the release of Windows 8, Microsoft also launched Microsoft Store to deliver applications to end-users. In the early years, it does not worth using. Probably, there were not many applications available. But, not it has a well professional look and is full of thousands of applications.

There is a net of applications among most of them are free to use with only a limited set of features. You must use one of them or most of them in your day to day life. Microsoft will collect your data and run ads.

Microsoft has a family of applications, so one way or another, you are investing in the biggest software tech giant. Therefore, if you are not paying for Windows, no problem. Microsoft will get a commission when one buy applications from Microsoft Store.

Gaming is also a massive industry, and Microsoft also holds a significant chunk of shares. Steam (The digital video game distribution platform) publishes a report, Microsoft comprises more than 95 percent of the shares. To keep harmony among gaming console and personal computer, one also will use Windows. 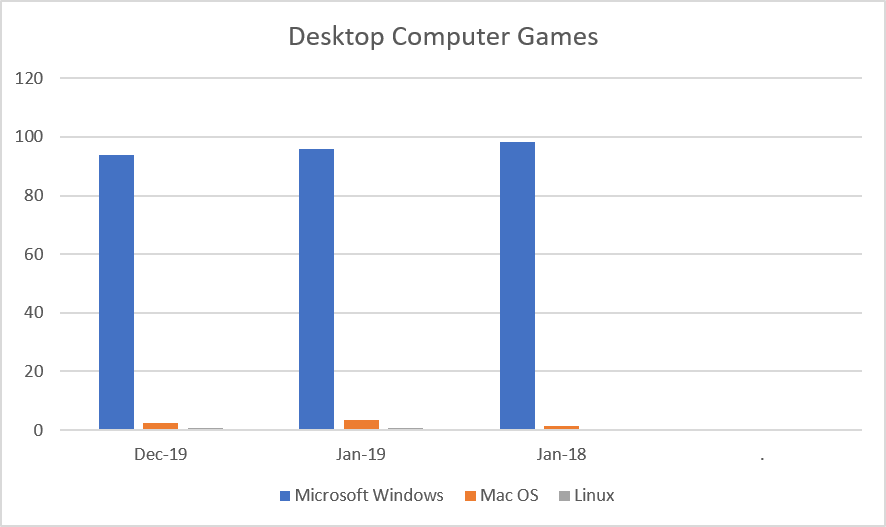 In case one is running a free copy of Windows, he will end up using other Microsoft products. And, it will charge for other products such as OneDrive.

Moreover, Microsoft is developing applications for Android, Mac OS, and iPhone. MS Word, Excel, OneDrive, and other apps are available on all major platforms. The strategy is one will end up paying money for the apps.

To sum up, Microsoft is generating a massive amount of money through ads. The company is collecting user’s data on every step. Apps like OneDrive MS Office also hold a significant share of the revenue. Windows is free to install, run, and use the software. The user will end up paying for other applications rather than Windows itself. Despite all these factors, Microsoft never flourished in the World Wide Web.