There is no Free Speech on Internet

Home/Political Issues, Technology/There is no Free Speech on Internet
Previous Next

There is no Free Speech on Internet

The ones who speak for the oppressed, the Kashmiris, will be banned on the Internet. The worst move of social media giants such as Facebook and Twitter to shut the speech. After the creation of social platforms, it was believed that now everyone could speak freely; but it was not the case.

India annex the status of Jammu and Kashmir on 5th august 2019 by revoking article 370. The Indian army started its cruelty in Indian Held Kashmir (IOK). The people of the valley started speaking about the cruel tactics used by Indian Military over the social media. The BJP government suspend all sort of communication in the Valley.

The people that used Twitter to condemn, those accounts were suspended by Twitter. Even, the account of the President of Pakistan Arif Alvi got the warning. There are thousands of persons got the warning and hundreds of the accounts got suspended. So, no one can speak for oppressed. Even Media giants are standing with the oppressor.

Moreover, the BJP lead Government did not allow opposition parties to visit the most militarized valley. Mr Rahul Gandhi and his companions were not allowed to step outside the Srinagar Airport. The reasons behind all these tactics are the Government wants to create the mystery of this genocide.

It is not the first time, the elite used social media for political gains; it is not the only India which used twitter as a weapon. Trump also used these tactics to win the election.

There is no justice in the world. Not unless we make it.

Pakistan Telecommunication Authority (PTA) approached the social media, to discuss the reason behind the suspension of the accounts who spook for Kashmiris. Hopefully, the Government official would resolve the issue with the Twitter administration. 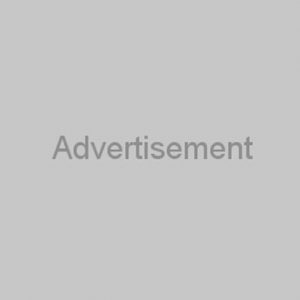